LEEN AND BERTUS STARTED LEARNING MENS HAIRCUTTING WHEN THEY WERE JUST FOURTEEN YEARS OLD. WITH THEIR LOVE OF CLASSIC BARBERING AND THE INFLUENCES OF ROCK N ROLL, KUSTOM KULTURE AND ITS SUBCULTURES, IT WAS INEVITABLE THAT ONE DAY LEEN AND BERTUS WOULD OPEN SCHOREM HAARSNIJDER EN BARBIER.
Since its opening, Schorem has been frequented by greasers, rockers, bikers, psychobillys, ruffians and other fine gentleman scumbags from every echelon of society. With more than fifty years of barbering and grooming experience these Rotterdam Barbers have now formulated pomades worthy of their exacting standards. As old school barbers they dug deep into the history of pomades to formulate what they belief are the worlds finest, Reuzel.
Reuzel is the Dutch word for lard and is a wink to a past when pomades were made from animal fats and fragranced with apples. The word pomade actually comes from the french word pomme, meaning apple.
Reuzel grease in the green can is a beeswax based, medium hold pomade. Its as sticky as honey and will pomp up or slick down every classic or signature barbershop haircut. The traditional pomme fragrance has been spiced up with a little peppermint in Reuzel traditional grease.
Reuzel pomade in the red can is a water based, high shine pomade with a subtle scent of cola. Reuzel pomade rinses out easily but holds hair like super glue and shines like a fresh coat of paint on your favorite vintage car. 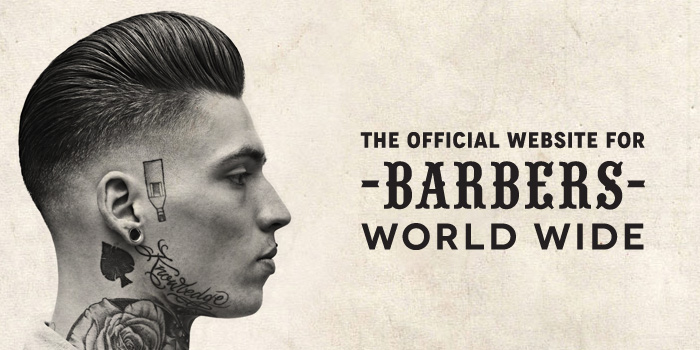 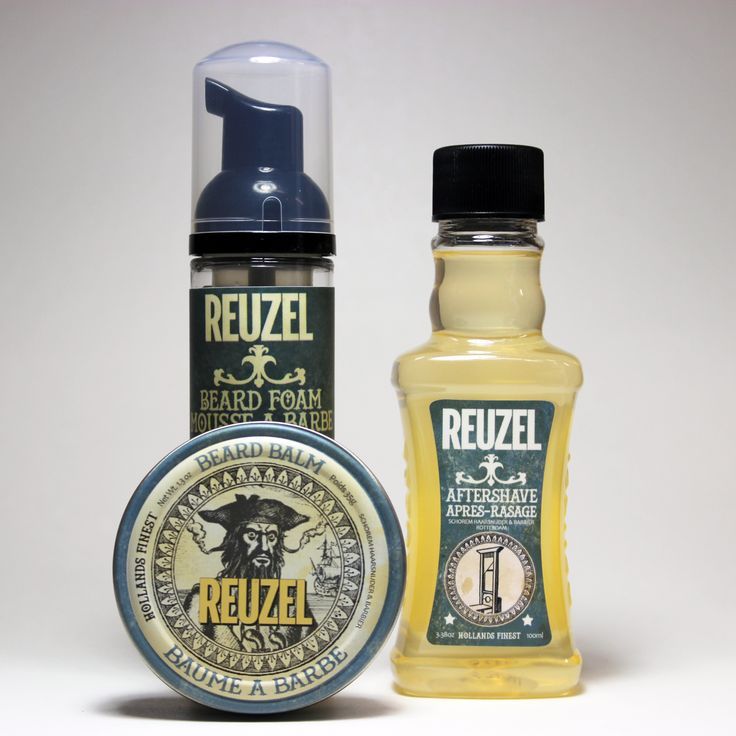 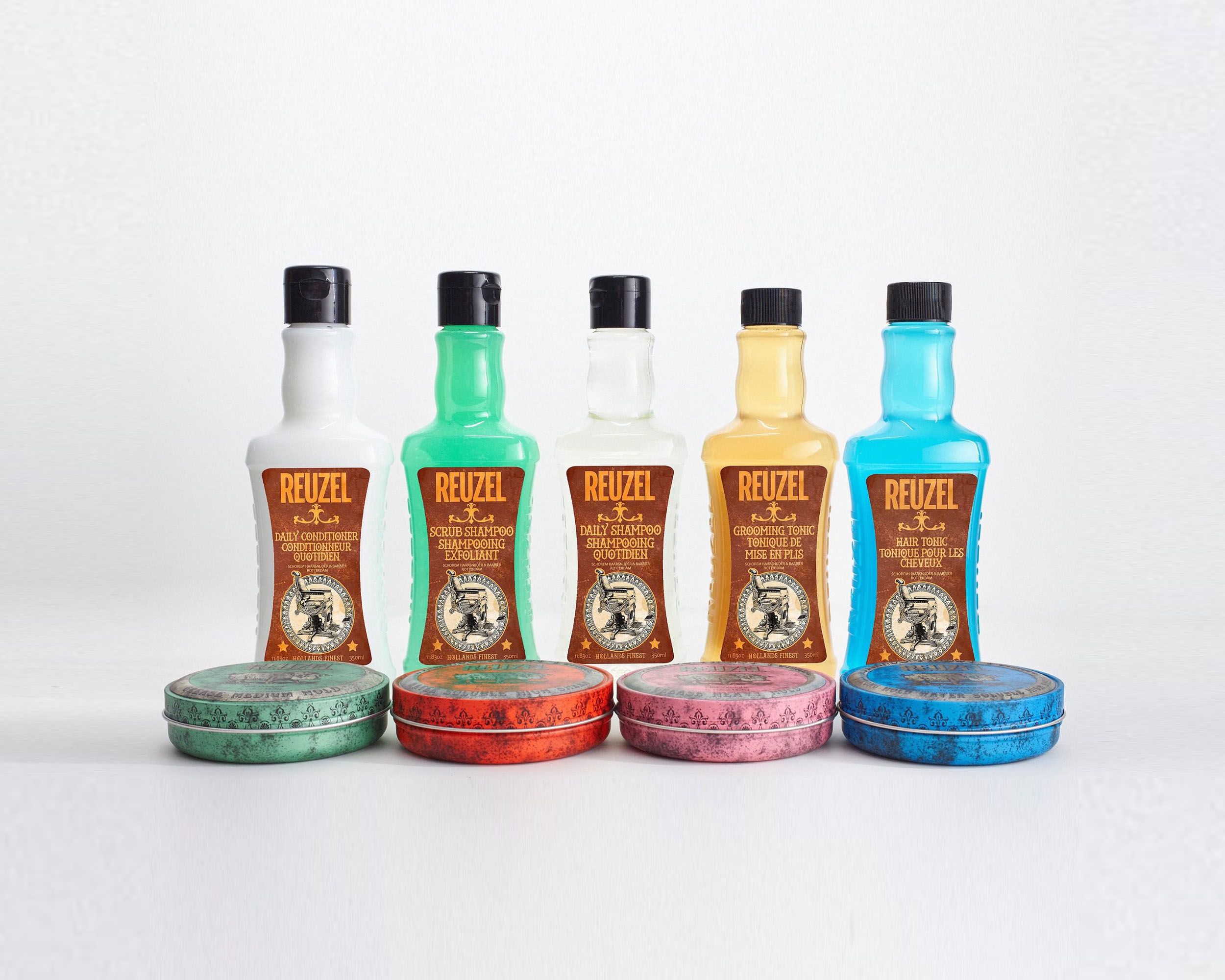